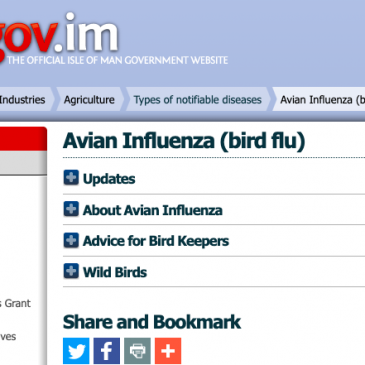 The IOM Department of Environment, Food and Agriculture (DEFA) has provided an update on Avian Influenza (bird flu) for winter 2021-22. The DEFA update covers: Updates; General background about Avian Influenza; Advice for Bird Keepers; Notes about wild birds. As … Continued 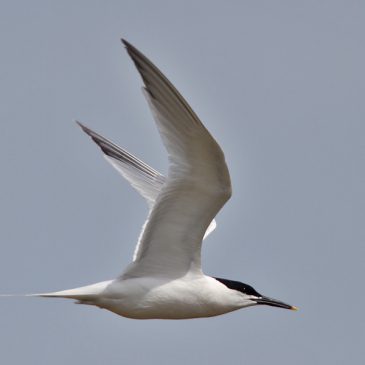 Everyone living in the Isle of Man is being encouraged to participate in World Migratory Bird Day on Saturday 8th May 2021. Join others from around the globe celebrating birds and nature. ‘’Sing, Fly, Soar – Like a Bird’’ is … Continued 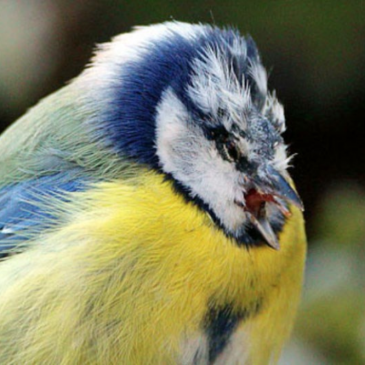 (Republished with permission from BirdGuides https://www.birdguides.com/news/cause-of-blue-tit-deaths-identified/). The mystery behind thousands of Blue Tit deaths in Germany in recent weeks has been solved, according to conservation group NABU. The cause has been confirmed by scientists as the bacterium Suttonella ornithocola, which causes pneumonia in affected birds. This bacterium has only been … Continued 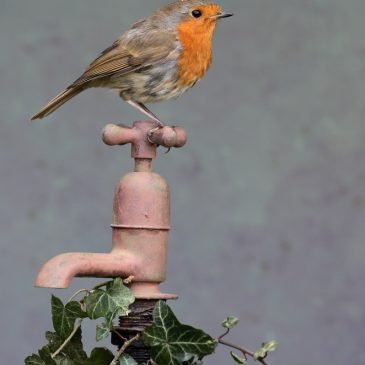 Manx BirdLife is inviting those stuck indoors as a result of Coronavirus measures to enjoy a bit of birdwatching, starting in your own garden. The Manx BirdLife Garden Birdwatch Scheme is open to all and is free to join. The … Continued 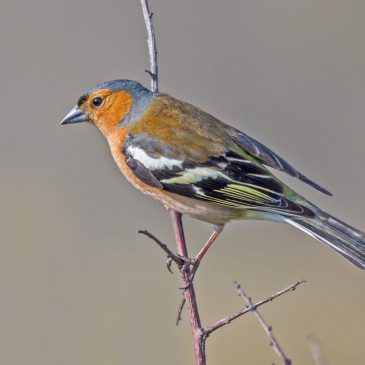 Are you seeing or finding sick, dying or dead birds around your bird table or bird bath? As wild birds gather once again to feed and bathe in our gardens this autumn, Manx BirdLife has received a number of reports … Continued 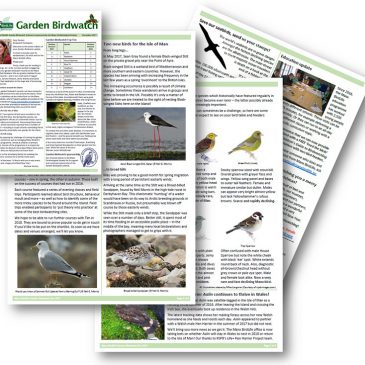 Hot off the press is the new Garden Birdwatch newsletter (Dec 2017). With news of how the Island's garden birds are faring and much more, the December 2017 edition includes: - Garden Birdwatch Top Ten - Garden bird identification challenges - … Continued 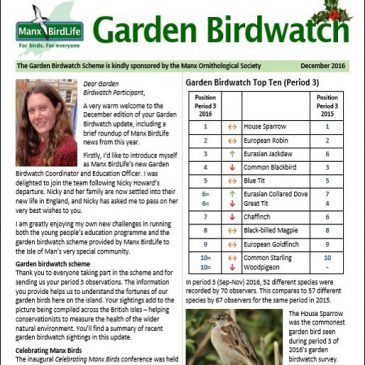